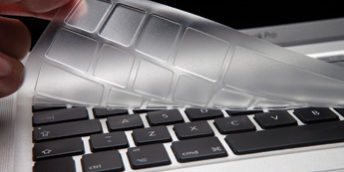 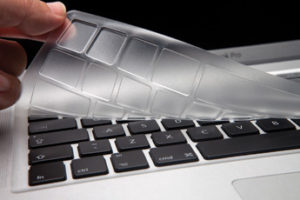 Apple has long been a leader in the “excitement” department for me for years, and if you’re reading this – you’re likely in the same boat.

Although the announcement isn’t new, Id like to take a moment to introduce you to Apple CarPlay.
CarPlay is the ability (on supported head units & vehicles) to mirror your phones functionality to the screen in your car. Over recent we’ve gotten used to the idea of a single device serving multiple purposes. Gone are the days when we need a separate GPS, phone, CD or MP3 player, and organizer. Many new vehicles will have this as a supported option, and there will actually be a few manufacturers who will make after-market decks for older cars. For years I’ve been toying with the idea of putting an Apple TV in my vehicles touch screen navigation however the function is lost and it became more of a chore after all the adapters, converters, and power inverters which makes CarPlay even more exciting to me.

Another feature I can’t wait to try out is the voice functionality of Siri in a hands-free environment. As we know, in recent years Ontario has banned texting as well as cell phone calls unless you’ve got a hands-free system. I’ve been in rental cars with voice activated music/navigation systems and they’ve always felt clunky and cumbersome compared to my beloved Siri.

Finally, there are a handful of apps that are supported through CarPlay with more being added as the technology is being developed. Currently they include everything from Podcasts to Major League Baseball on your iPhone 5 or later. The classic apple interface & tasteful design integrates with your existing steering wheel controls, and can only improve with time.

If you’d like to learn a little more, please feel free to continue reading here: http://www.apple.com/ios/carplay/
Until next time,
Korey
Category: BlogBy adminOctober 30, 2014Leave a comment